We launched our new website, check back soon for updates!

Cold Spring Harbor was originally named Cold Spring because of the naturally cold freshwater springs that flowed (and still flow) in the area. Its economy mainly tied to milling and port activities, it rose in prominence as a whaling village in the mid-nineteenth century. After the decline of whaling in the 1860s, it became a resort town with several hotels. In the 20th century it became known as the site of Cold Spring Harbor Laboratory, although the laboratory itself is located in the adjacent hamlet of Laurel Hollow in Nassau County. Today it is a community with a small central business area running along Route 25A, and is home to many educational and cultural organizations: The Cold Spring Harbor Whaling Museum, The Cold Spring Harbor Fish Hatchery and Aquarium, Dolan DNA Learning Center, the Uplands Farm Sanctuary (home of the Nature Conservancy’s Long Island chapter), and The Fire House Museum. Its local school district is among the best in the country ranked at 71st as of 2008.

"Cold Spring Harbor. The name rings a bell even in those unfamiliar with Long Island. It’s home to the world famous genetics lab. It was the name of Billy Joel’s first album. Lindsay Lohan grew up here (Well, she’s still growing up, but we won’t go there…) And John Lennon had a home here." Read More
- Loving-Long-Island.com

Sign up to hear from us about specials events or local business promotions! 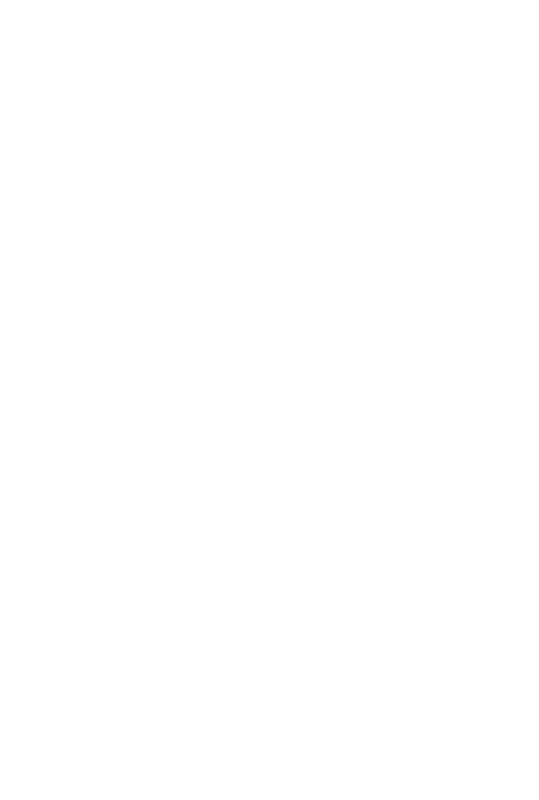 Cold Spring Harbor was originally named Cold Spring because of the naturally cold freshwater springs that flowed (and still flow) in the area.

Questions? Sends us an email. 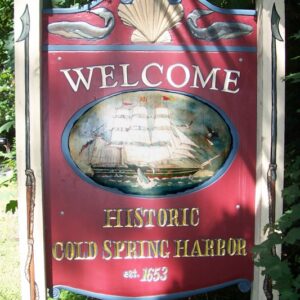 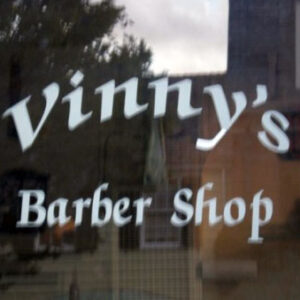 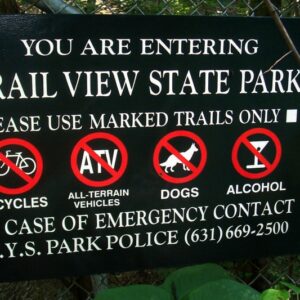 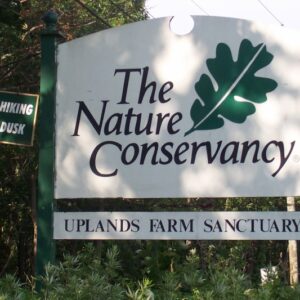 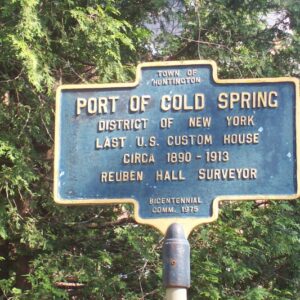 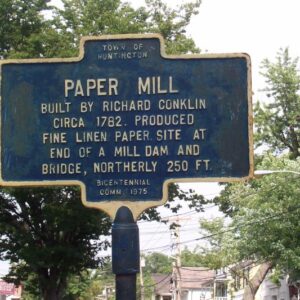 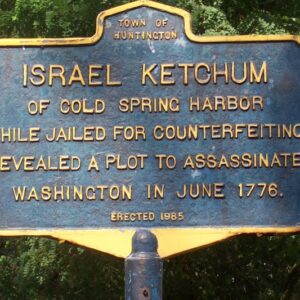 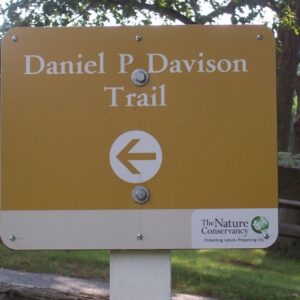 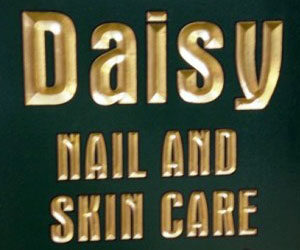 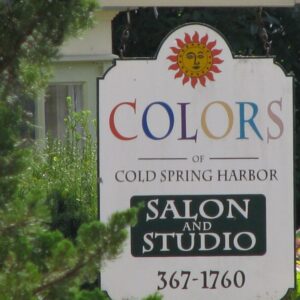 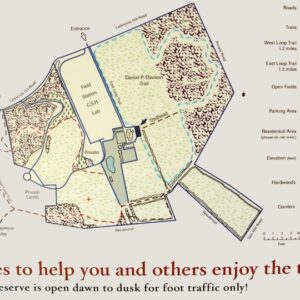 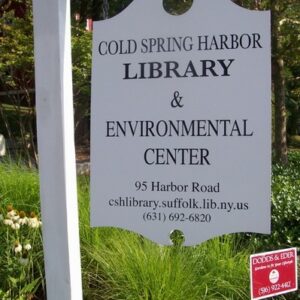 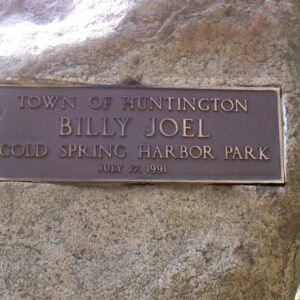 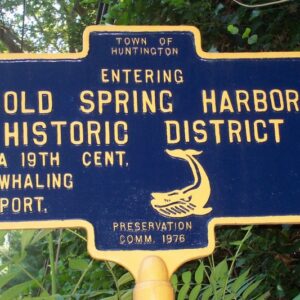